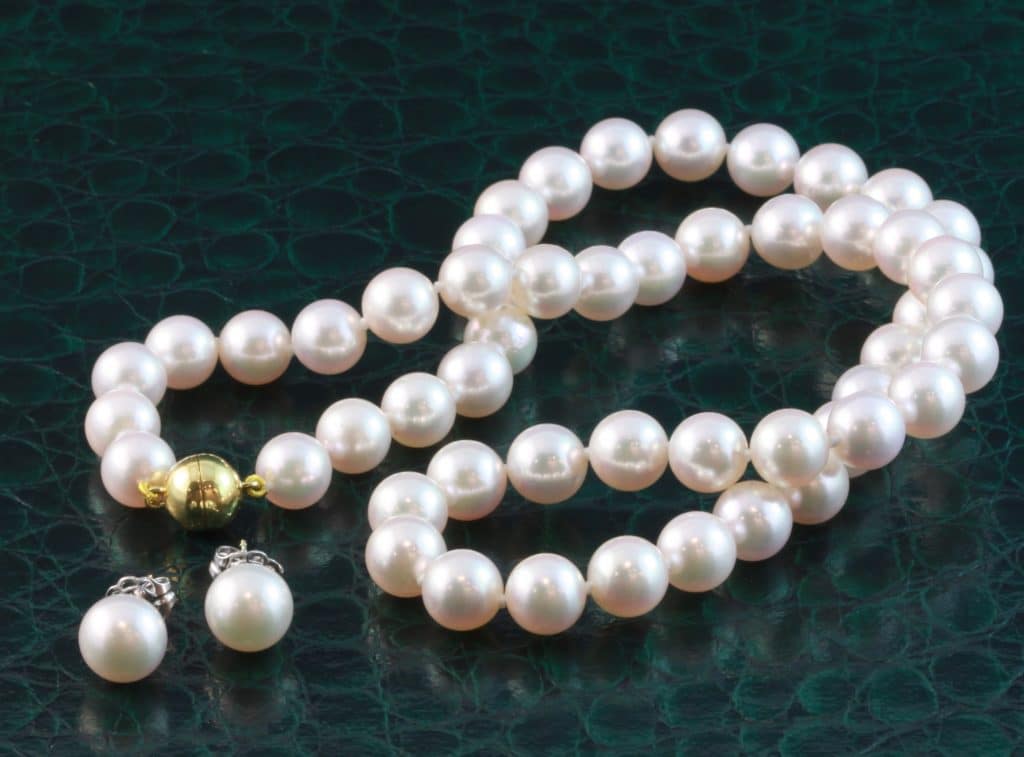 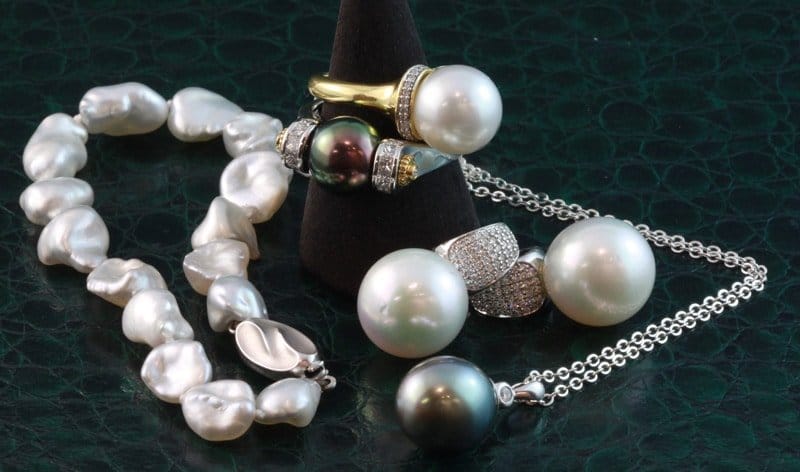 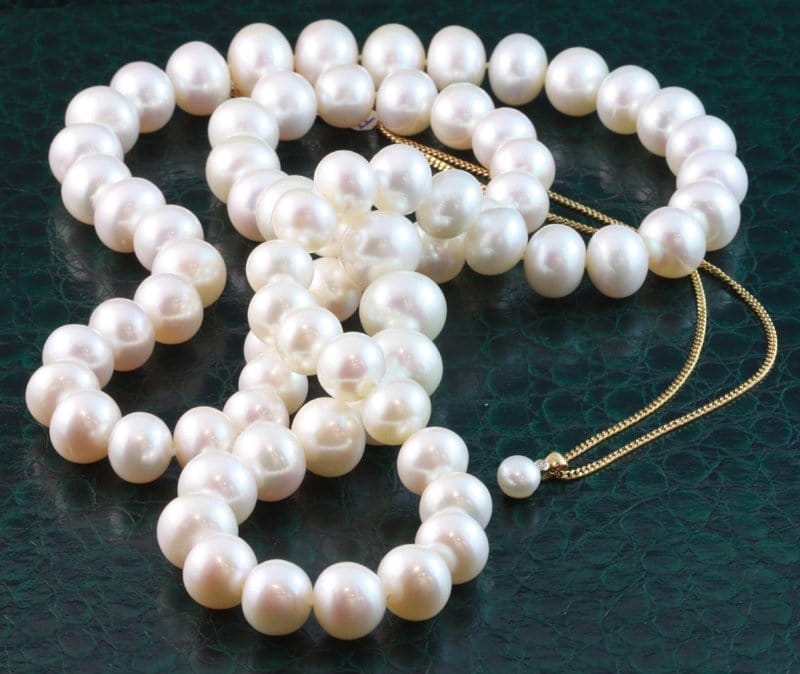 What is a pearl?

Pearl is classified as an organic gemstone – created by animals or plants to produce materials that have been used in jewellery for centuries.

Pearls unlike gemstones that can be mined and faceted come from varying species of oysters. Five main saltwater and freshwater oyster species are used to produce pearls we see today.

There are three main types of pearls:

This type of pearl originated in Japan and has been cultivated since the 1920’s and predominantly occur in a uniform round shape.

Sizes of Akoya pearls are generally smaller in comparison to other pearl types ranging in sizes up to 8mm.

Historically it took 3-4 years to cultivate Akoya pearls but with advances in technology a mere 6 months is now involved to produce one.

Japan’s technique to produce these pearls was a well kept secret and dominated the market for the first 50 years but currently is in a state of decline as pollution of Japanese waters have affected the environment.

China has since taken over production of most Akoya pearls due to protected waters providing pristine conditions for pearl growth.

Pearls of these types are farmed from a number of places in the world.

Tahitian (or black) pearls are found in French Polynesia, producing 90-95% of the worlds’ black pearls. The colour varies from a dark grey to vibrant peacock hues.

South Sea pearls generally take 2 years to develop, this longer development period gives the nacre (the mother of pearl coating) a better depth of colour. Sizes of South Sea pearls are generally larger than Akoya and Freshwater pearls and can be found in sizes up 20mm.

An additional by product of the pearl industry is the Keshi pearl. These free form shaped pearls develop as a result of the oyster rejecting the pearl graft (the bead placed inside the oyster for the pearl to develop) and continuing to produce the nacre causing a free form shape.

Cultivation or growing times vary depending on the size of the pearl, varying from 6 months to 5 years. Technology is advancing and sizes of freshwater have grown in size over the years. Originally sizes of 3-9mm were only obtainable but the industry has started to see sizes of 15mm and up. 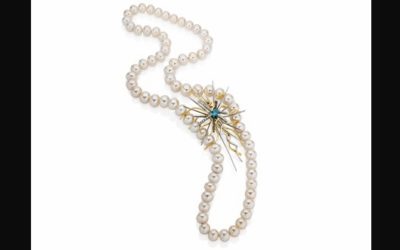 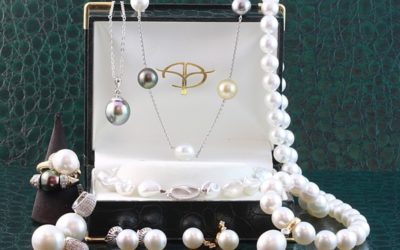 Pearls can come in so many different types, sizes and colours. Which ones do you prefer? Visit our gallery here for... 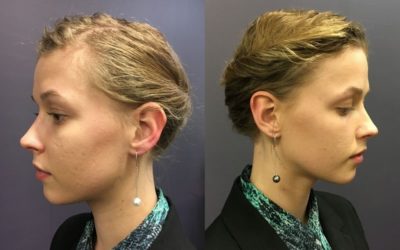 These South Sea pearl earrings are new to our current collection. Modeled here by Hannah, they are available as a unique contrasting pair or in a pearl colour of your choice.Similar articles: