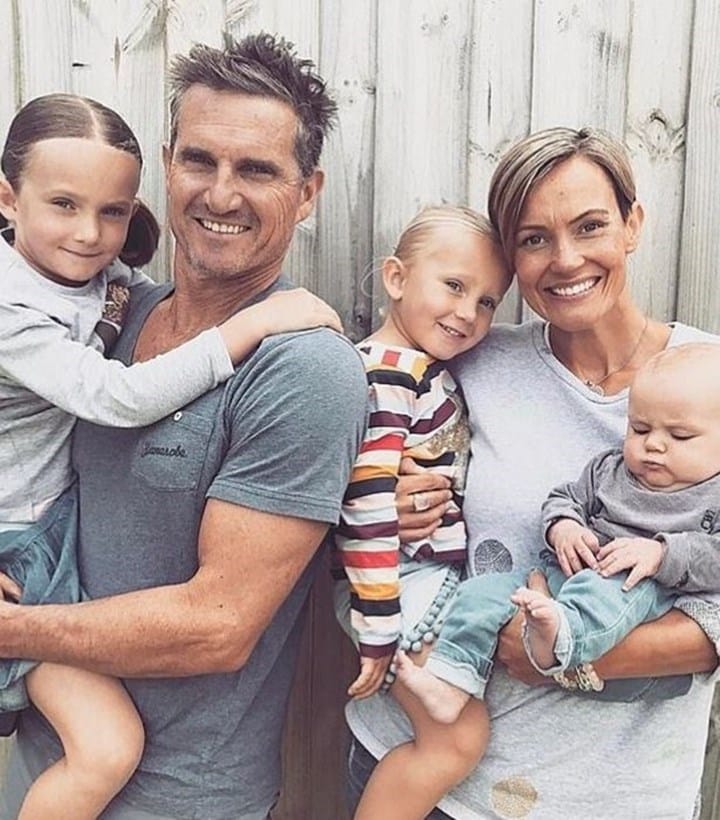 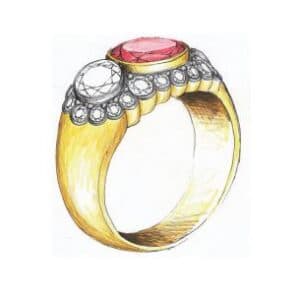 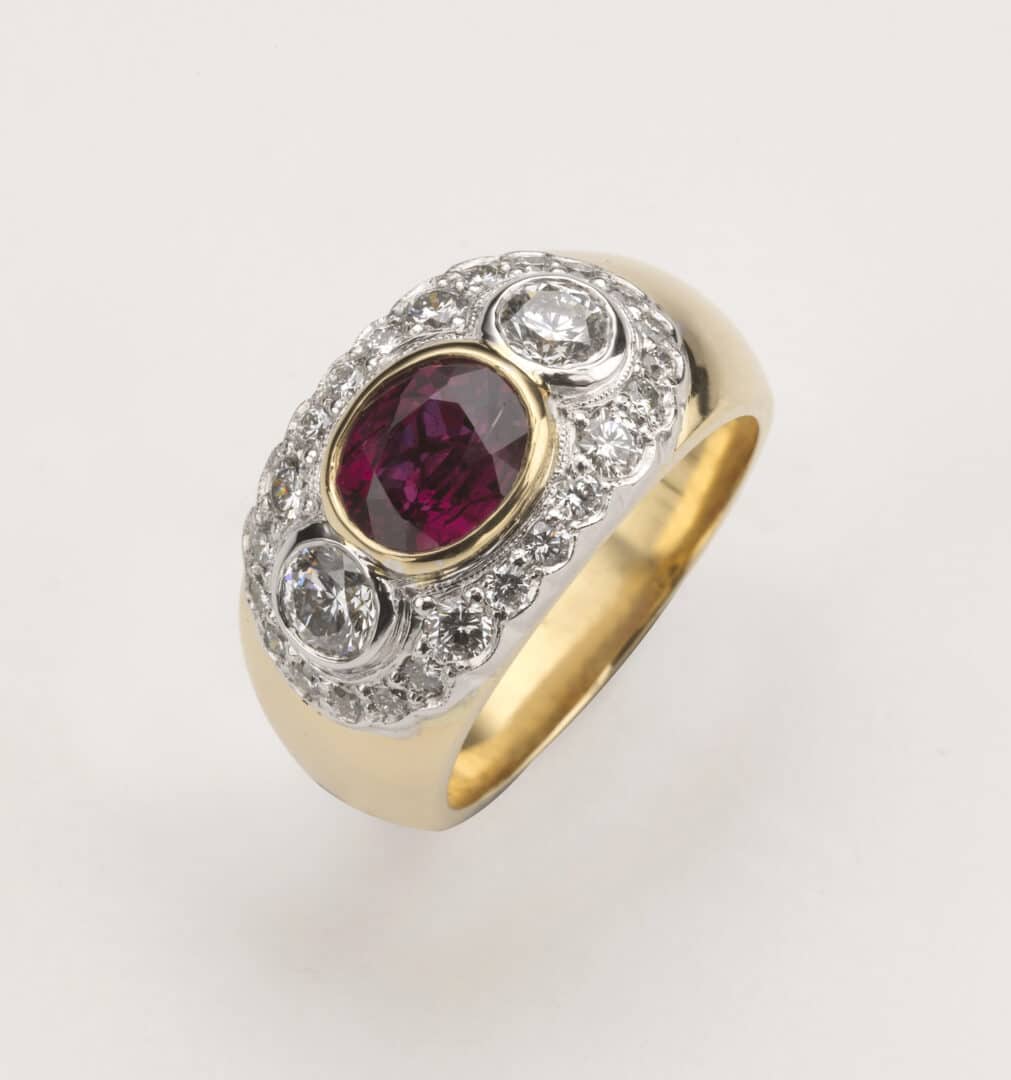 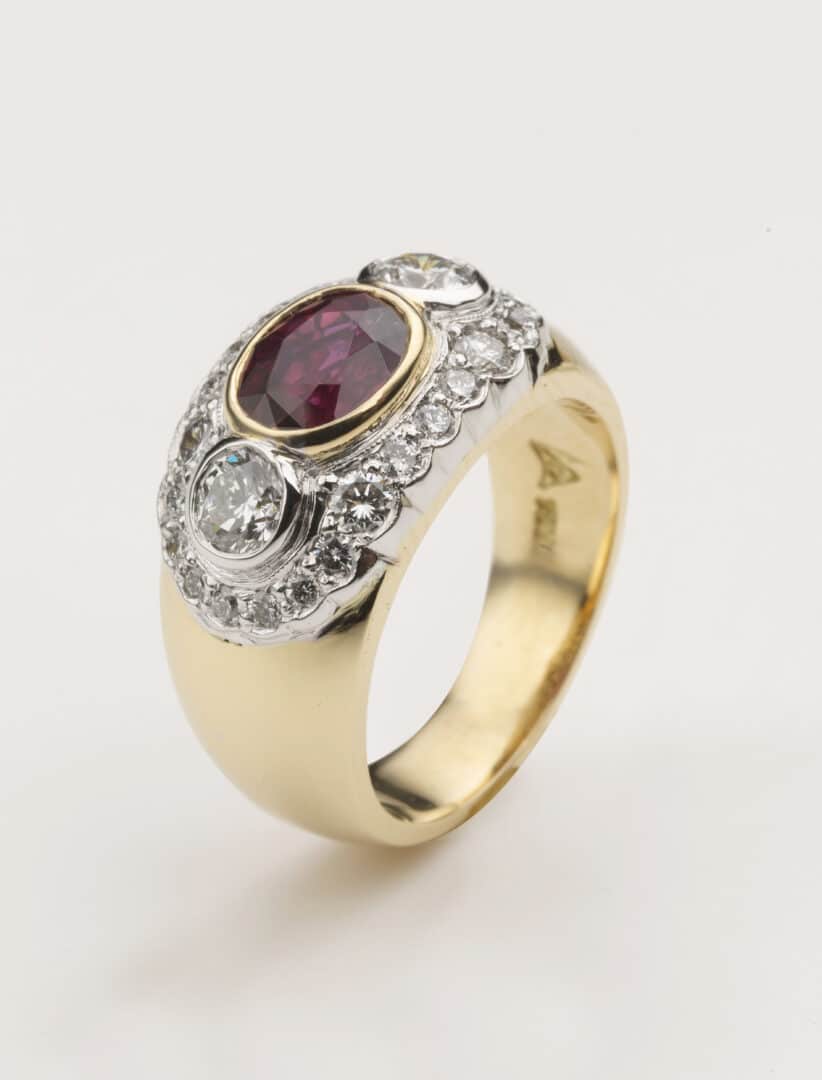 Fans of popular tv series ‘The Farmer Wants A Wife’ will recall the romance between Farmer Rob and Jo.

Their fairy tale continued beyond the shooting of the series.

Rob contacted us with a request we should collaborate with him to make his dream engagement ring.

In a hush -hush appointment (the paparazzi was close on Rob’s heels) Rob’s priorities were interpreted and refined by Greg John our Master Jeweller, and translated into rough sketches.

A number of significant rubies were presented and a magnificent 1.82 carat oval selected, providing Greg with the proportions he needed to develop Rob’s design further. When the finished scaled drawings were presented Rob was elated. He confided in us he intended to surprise Jo with the ring while on holiday at Noosa Heads.

In the meantime, Greg selected the diamonds and crafted the ring while Rob went back to his Mount Gambier farm.

Women’s Day (issue 17 November 2008) is far better at describing the romance of the presentation than we are but surfice to say the ring surpassed all expectations. 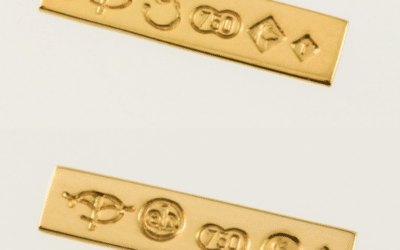