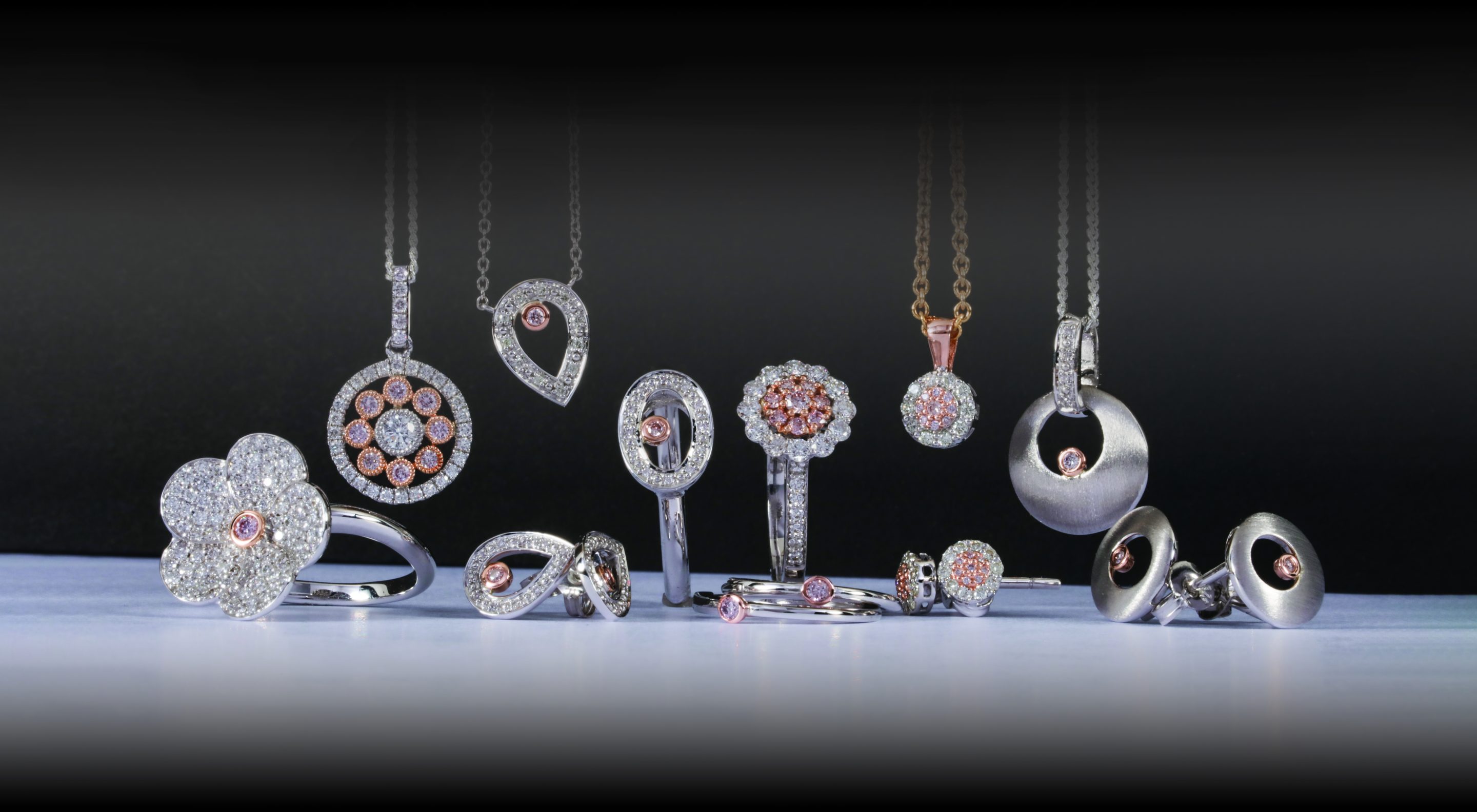 After fifty years, this year will see the end of diamond mining at the Argyle mine in the East Kimberly region of Western Australia.

Argyle is one of the largest diamond producers in the world by volume, but due to the low proportion of gem-quality diamonds, it will close in 2020.

The only significant source of pink and red diamonds

It is the only known significant source of pink and red diamonds, producing over 90% of the world’s supply.
It also provides a large proportion of other naturally coloured diamonds, including champagne, cognac and rare blue diamonds.

The history of the Argyle Mine

The history of this mine actually began in the 1940s when Ewen Tyler, a geology student at the University of Western Australia, noted an interesting observation by Rex Prider (his professor) that lamproite minerals found in the Kimberley region of Western Australia bore a strong resemblance to those accompanying diamond discoveries in South Africa. Until then, kimberlite was the only known host rock for diamonds.
Two decades passed before he would test Prider’s theory. He formed the Kalamburu Joint Venture – a group of five companies – to begin commercial exploration for diamonds in the Kimberley on a modest budget of A$100,000.
By early 1974, indicator minerals and diamonds had been found in samples from the north, east and west Kimberley.
The Ashton Joint Venture was formed from a partnership between Northern Mining, CRA (later to become Rio Tinto Ltd) and the Western Australian government. In return for its $1.65m investment, CRA acquired 35% ownership. One pink diamond that comes from this mine can easily sell for
that amount today!
In the late seventies, a sizeable lamproite host pipe, (later to be named AK1), was discovered, and after three years evaluating and confirming that it was commercially viable, open pit mining commenced in December 1985.
After close to 30 years of open pit mining, the Argyle mine went underground in April 2013.

Get yourself a pink diamond while they last and make an appointment to design your own piece of hand made jewellery. Call us on 9650 3830 or email info@abrecht.com.au 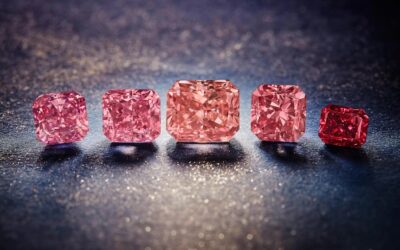 Argyle pink diamonds account for about 90% of all the pink diamonds found in the world After 38 years of operation, the Argyle Diamond Mine in Western Australia closed last November, due to costs outweighing the yield. Eight hundred and sixty-five million carats per... 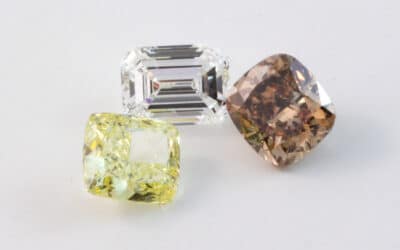 Synthetic diamonds have become more prevalent in the jewellery industry, and it is more important than ever for customers to be aware of the facts around diamonds (natural or synthetic), and for jewellers and valuers to know how to distinguish between the two. I sat... 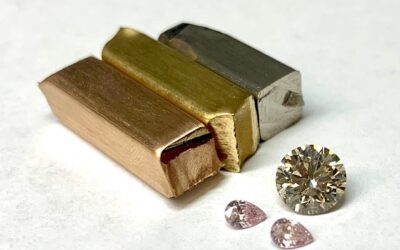 Earlier this year when we could have all our lovely clients visit us we welcomed Christine into our workshop to help hand make her champagne and pink diamond ring - a unique Argyle diamond creation. Champagne or cognac diamonds are available in other places around the...